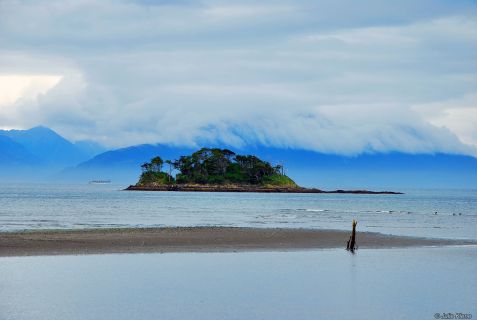 January : Trek to bottom of the World, Cabo Froward, Chile 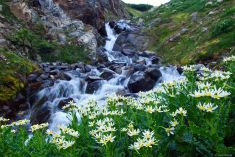 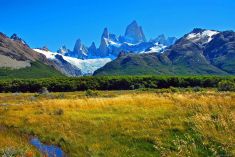 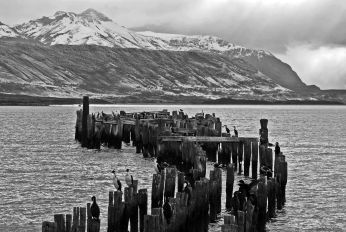 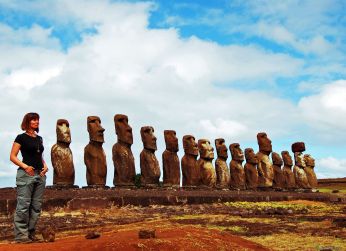 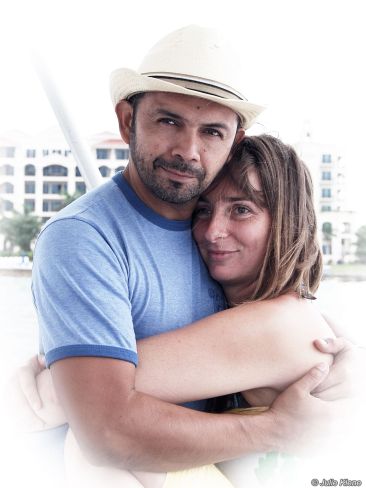 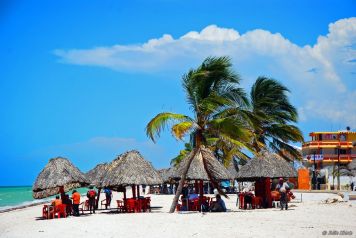 July : back on the beach in Mexico 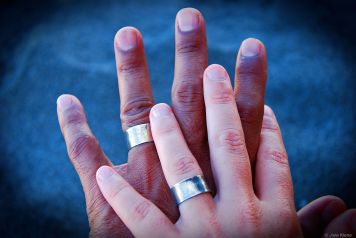 November : cooking local food for Day of the Dead, Mexico

January : The trek to the bottom of the World

May : Fooling around in other places in Chile and posts about « Chile »

June : Back to Mexico and all posts about « Mexico »

July : Fooling around in Mexico

October : My birthday away

November : A Special Day of the Dead, Mexican style

December : Sharing Mexico with my mother

… eveybody else’s year in pictures are to be found on the Daily Post!

Enjoy the celebrations and have a wonderful New Year 2013! 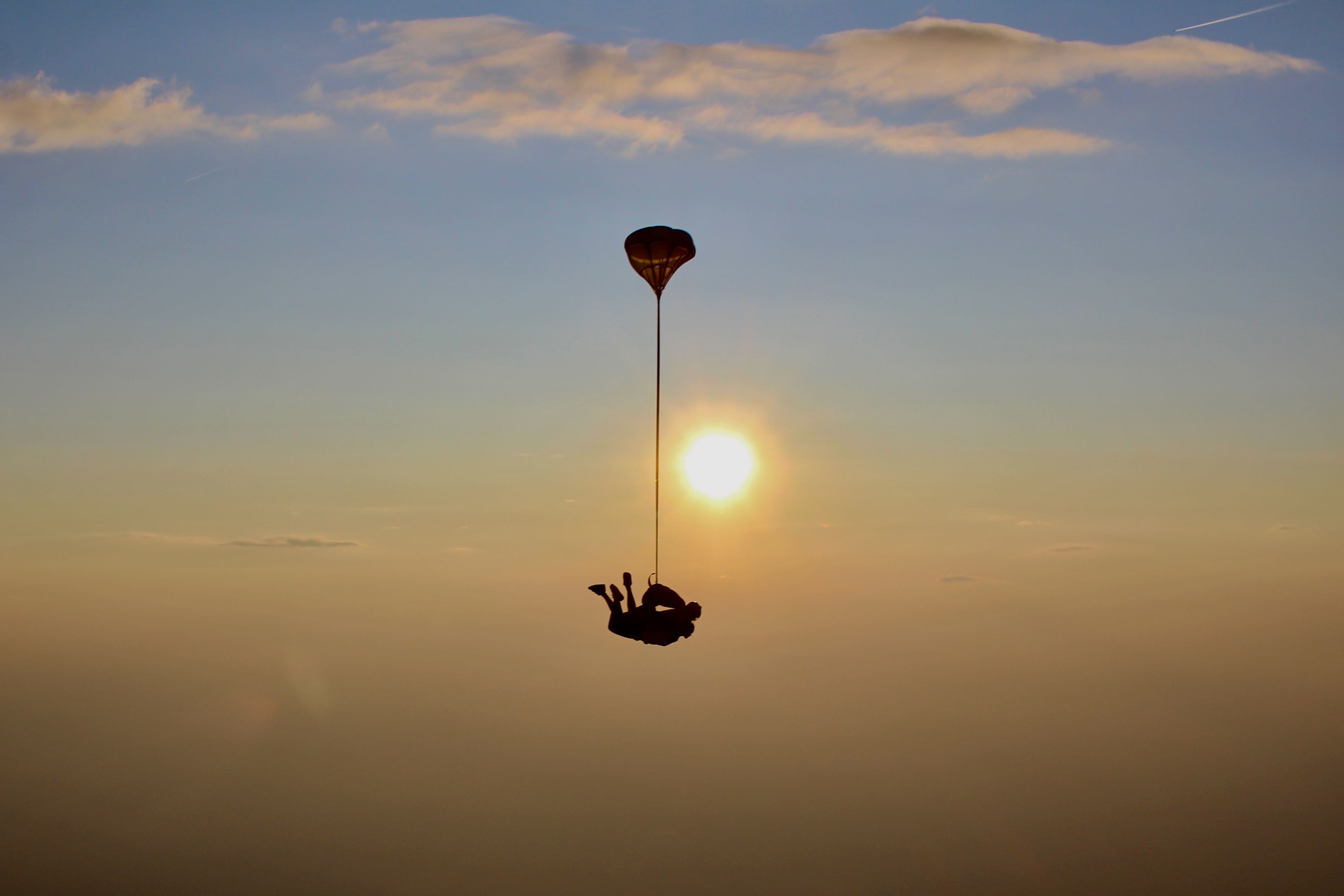 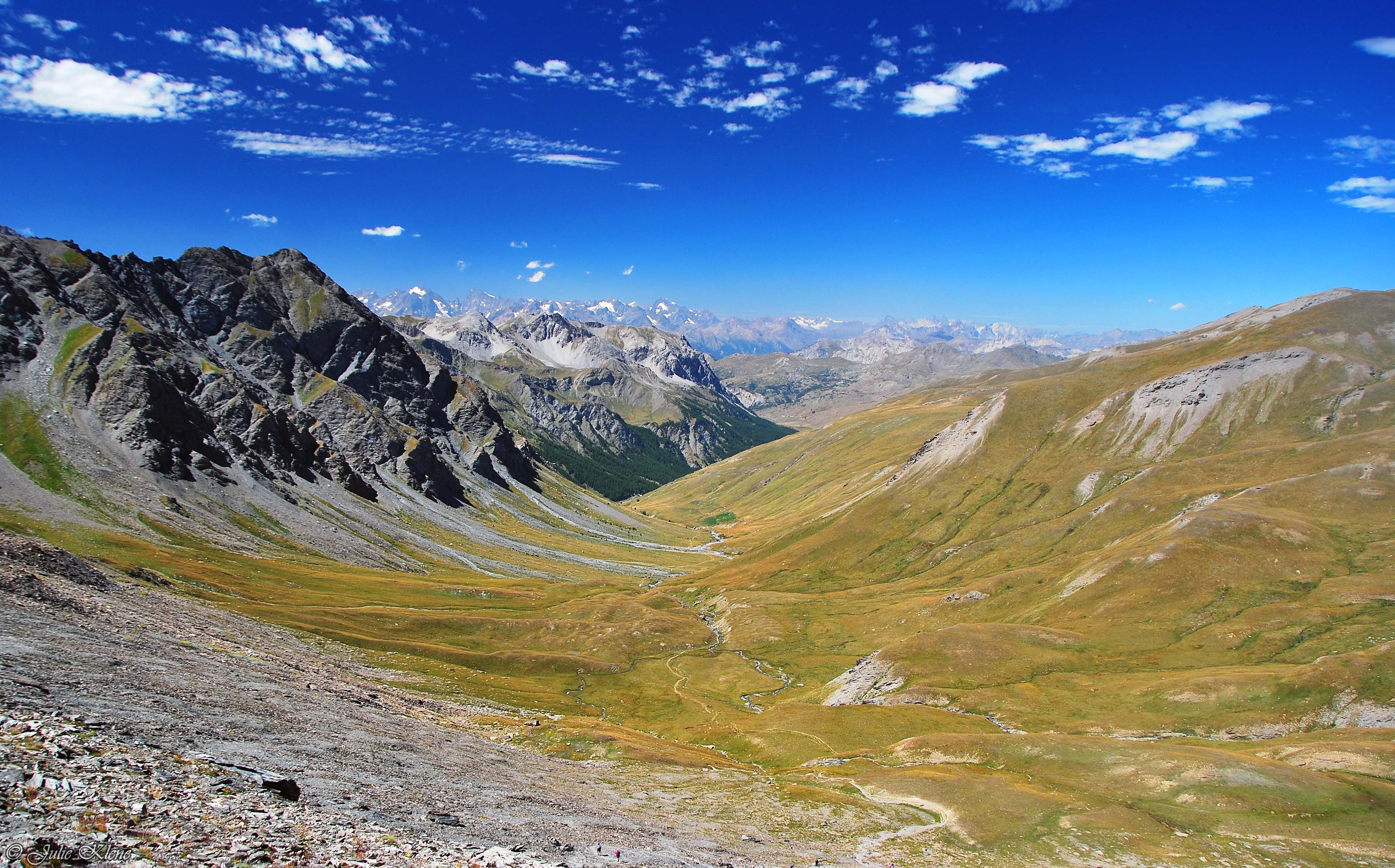 We love it when you love it!

I am a French / French sign language interpreter. The world is my playground. Home is wherever my backpack is, wherever the wind and my whims take me. Curious traveler (39 countries visited so far), crazy about heights, amateur photographer, newbe yogi, motivated trekker, passionate (sky)diver, clumsy writer, I'm always looking for the next happy moment!
On an eco-friendly journey, every day more conscious of the consequences of my actions on the environment, I also avidly learn about any trick I can live by and share, to make the world a better, greener and safer place for everyone.
Currently based back in southern France for work, learning Japanese, discovering permaculture, I’m also planning my next getaway!